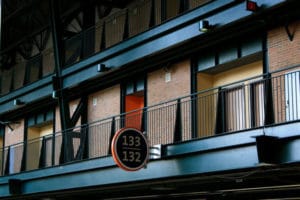 The American Brick Company (Ambrico) provides commercial builders and homeowners with an alternative to full-thickness brick.

When the Detroit Tigers moved out of their long-time home at Tiger Stadium and into Midtown’s newly built Comerica Park, the stadium lacked an original look and feel of authenticity. But the veneer brick experts at Ambrico (https://ambrico.com) knew exactly how to utilize their EZ-Wall® system to bring in the classic look and texture the ballpark was lacking.

Located on Woodward Avenue across from the Fox Theatre, Comerica Park is a $300-million dollar stadium that includes 70,000 square feet of retail space, 36,000 square feet of office space, restaurants, bars and lounges, and even a carousel and Ferris wheel. Known for its open-air architecture and lack of upper-deck outfield seats, the stadium gives visitors a spectacular view of the downtown skyline. However, despite its commodities and unique architecture, the exterior was in need of assistance from the pros at Ambrico and the versatile benefits of their brick panels system. 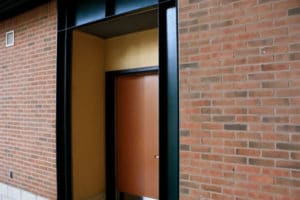 Comerica Park’s EZ-Wall® panels are embossed, architectural-steel grade, hot-dipped galvanized to G-90 finish, and holds approximately the same thermal coefficient as brick and mortar. Ambrico’s brick panels were attached to the stadium around the entrance and upper suite sections, producing the durability of real brick at an overall depth of only 5/8”. Each panel was completed with full-depth mortar joints to ensure long-term durability and strength while remaining indistinguishable from traditional bricks.

The additional enhancements made to Comerica Park were completed on schedule and allowed Ambrico to successfully provide the stadium with a renowned look of historic significance hoped for at a price within budget.